Bitcoin’s record-breaking rally has come with some extreme moves, but it has been far less chaotic than in 2017.

On a rolling 60-day analysis, Bitcoin’s swings are generally smaller now than when Bitcoin washen peaking 4 years ago. The reason for this is partly down to prices steadily climbing for the last year, and the January selloff being orderly.

So, what’s different in the current run-up compared to 2017? There’s a broader belief that Bitcoin will develop into a mainstream asset class and the backing of prominent investors, such as Paul Tudor Jones and Stan Druckenmiller, are significant leaps forward.

Crypto proponents insist volatility is bound to eventually decline as demand broadens from speculators to long-term buyers, using Tesla’s recent $1.5 billion buy-in as a prime example of this. 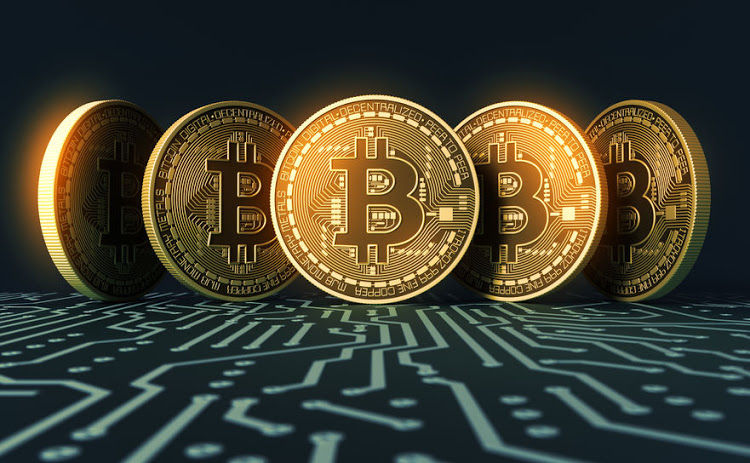 Mastercard picked out so-called “stable coins,” which tend to peg their value to that of another asset, such as the U.S. dollar. Mastercard has already partnered with crypto card providers such as Wirex and BitPay but requires digital currencies to be converted into fiat before processing payment transactions on its network.

Mastercard mentioned in a blog post last week that it has been “actively engaging” with central banks worldwide regarding their plans to launch new digital currencies.

“The announcements from both Mastercard and BNY Mellon confirm the fundamental shift that financial institutions are committing to cryptocurrencies,” said Ed Moya, senior market analyst at Oanda Corp. “This is great news for further mainstream acceptance with cryptocurrencies and will likely continue to keep the excitement going for Bitcoin.”

Following in the footsteps of Tesla’s investment news last week, this puts greater focus on whether more companies will follow suit and buy cryptocurrency.

PayPal, which already supports payments for several cryptocurrencies including Bitcoin, Ethereum, Bitcoin Cash and Litecoin, says it doesn’t plan to invest corporate cash in cryptocurrencies. However, they it admitted it does believe the shift to digital currencies is inevitable.

The payments company indicated that the digital wallet space offers great opportunities within the ecosystem, and that is where they will look to capitalise.

Since October, PayPal users have been able to buy, hold and sell cryptocurrencies and for users to make purchases in PayPal’s retail network. The company announced that the buying, selling and holding of these cryptocurrencies would soon be available in the United Kingdom.

PayPal’s mobile wallet Venmo will introduce the same services in the first half of 2021, which will also be available in international markets.

Mark Cuban Comments On Ethereum As A Store Of Value 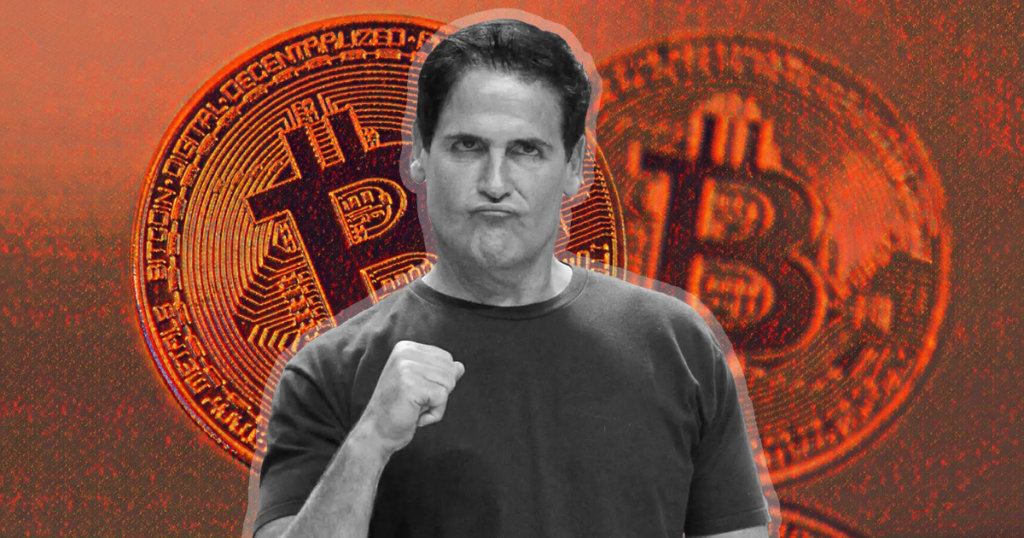 Mark Cuban – the billionaire tech investor  – has often made contrasting remarks about cryptocurrency, and once boldly declared he would rather “have bananas than Bitcoin” only to later reveal a DeFi portfolio worth a few hundred thousand dollars.

Cuban’s latest remarks compare the coming age of crypto and blockchain to the early days of the internet, citing smart contract adoption as a critical trend to look out for in the near future.

According to him, it is too early to say that Bitcoin acts as an alternative or as a hedge to fiat. However, he does see the use cases for other cryptocurrencies to have an advantage over Bitcoin in this regard.

Commenting on the newfound ability for users to carry out complex financial transactions within seconds on DeFi platforms, Cuban says this has the potential to seriously disrupt financial institutions.

With all of the innovation happening on the Ethereum blockchain, he believes Ethereum will fast become a superior store of value to Bitcoin.

Francis Suarez, the mayor of Miami, has proposed paying municipal workers and collecting taxes in Bitcoin –, this the latest addition to a campaign to promote cryptocurrencies.

The mayor wants to allow Miami’s workers to choose to receive all or a portion of their pay in Bitcoin and proposes allowing people to pay all or part of property taxes in crypto. This is according to a resolution passed by the city’s governing commission.

The commission approved the resolution, but only agreed to study the practicality of such steps, rather than to take action just yet. Suarez has been courting Silicon Valley investors and technology companies for months, and adopting Bitcoin is a critical element of that plan.

Suarez expressed that he felt a titanic shift is coming and that the move to adopt cryptocurrency would send the right signals. 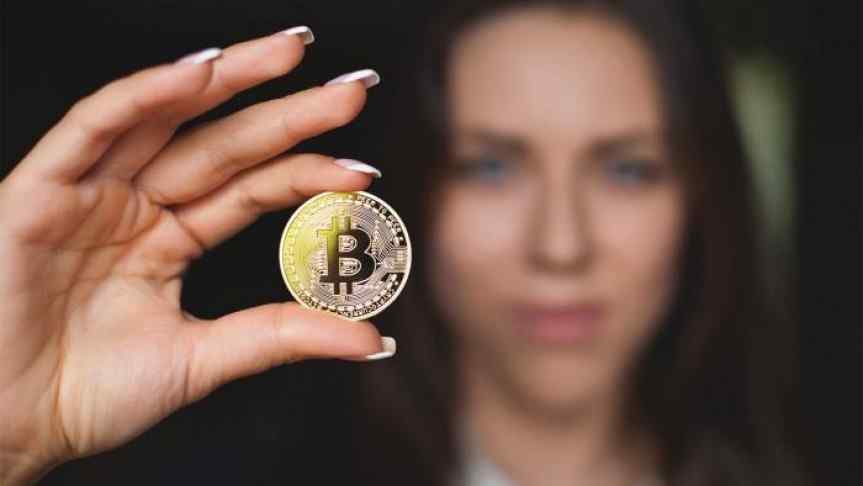 New research by Gemini reveals 2 in 5 crypto investors in the U.K. are women – this a significant shift in the gender dynamics of U.K. digital asset traders and represents a 152% increase from the previous study by the FCA.

Crypto investors are spread across England and typically live in urban or suburban areas rather than rural ones. Although most crypto investors are in Greater London (21.9%), the West Midlands have 14.6% of current investors, a disproportionate figure given the percentage of the U.K. population that lives there (8.9%).

Blair Halliday, Head of Gemini U.K., recently said, that the new data demonstrates an increasingly diverse base engaging with crypto and shows how the market is likely to evolve over the longer term. He also touched on the fact that as the industry continues to develop, more safe, secure, and regulated platforms are available for trading and investing, meaning unprecedented accessibility to crypto.