With a flurry of digital assets grabbing the headlines in the crypto market this year, we can take a closer look at the top three cryptocurrencies for 2021. The top cryptocurrencies in circulation usually have common elements which you should know about. Each crypto asset is essentially a computer code that uses a private key — typically random letters and numbers — that unlocks a virtual vault that contains a specific cryptocurrency. This private key is tracked on a blockchain that records all transactions.

Bitcoin was the first cryptocurrency in circulation and is by far the most popular. In terms of its value, it ranks head and shoulders above its competitors. Although it has experienced a dip at around the $30,000 mark, its value is still way ahead of other established cryptocurrencies. With a market capitalisation of over $744 billion, there’s no wonder it is the cryptocurrency of choice for most investors. Read on as we explore another three top cryptocurrencies for 2021. 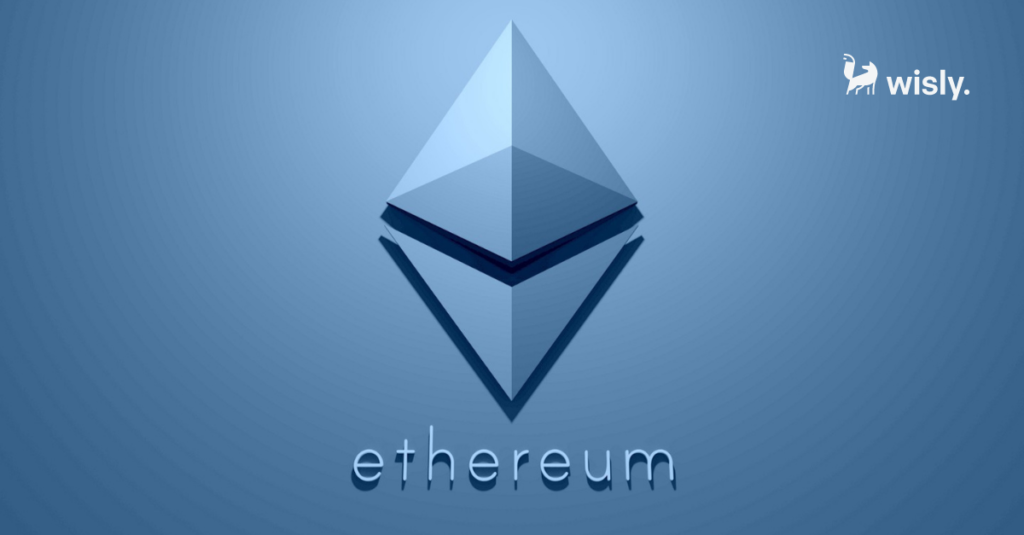 Ethereum is the second most popular cryptocurrency in circulation and has enjoyed an exponential rise in the first quarter of 2021. It was launched in 2015 and has proven to be extremely versatile with a strong community of investors. Ethereum underpins the Ethereum network, also known as the ‘world computer’. It used the public blockchain model of Bitcoin and improved on it by giving it the ability to code automated agreements, known as smart contracts, that are automatically executed when specific conditions are satisfied.

Ethereum has a market capitalisation of more than $313 billion at the time of writing. The Ethereum blockchain network also innovated by introducing Decentralized Apps, known as ‘Dapps’, and provides the foundation for the DeFi and NFT markets. Ethereum can be described as the fuel that drives the Ethereum operational model with a plethora of potential use cases. 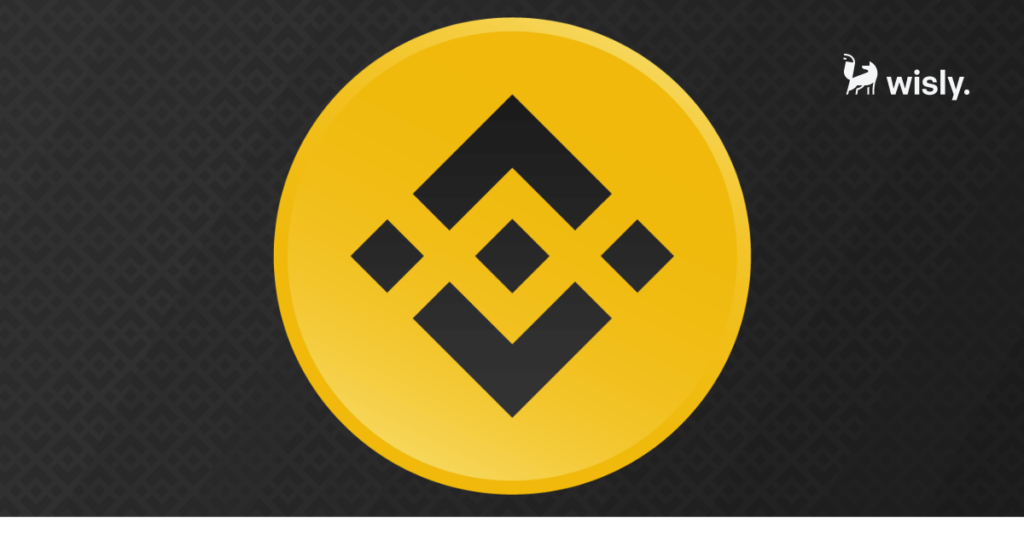 Binance Coin was launched in 2017 and was founded on the Ethereum network initially. It is now the native currency of the Binance Chain and is regarded as Ethereum’s rival. It has a market capitalisation of $58 billion and is used primarily to pay fees and make trades on the world’s biggest cryptocurrency exchange, Binance. Binance users get incentives in the form of discounts for using the platform.

Binance Coin sets itself apart from other cryptocurrencies through a very special agreement from Binance. The crypto exchange has committed 20% of its profits towards buying back and burning Binance Coins that restricts its supply and boosts its value. Its commitment will continue until half of the total supply of Binance Coin, approximately 100 million, has been destroyed.

Binance launched Binance Smart Chain in 2020 and features many of the same smart contract and DeFi functionalities as Ethereum, with the improvement of a much quicker network. While many users are inclined to invest in Binance Coin, other users have been sceptical due to its centralised nature which is being managed and monitored by Binance exclusively. 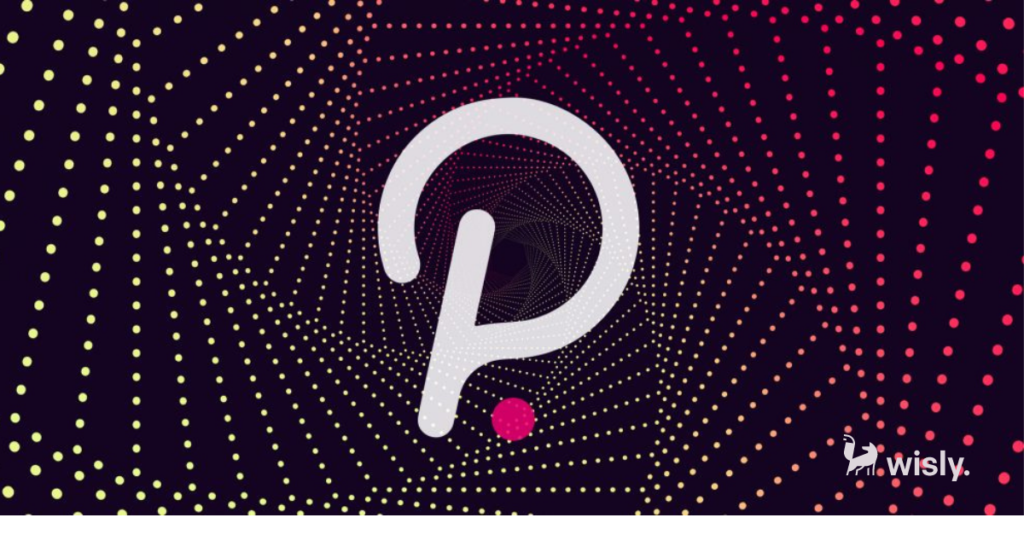 Polkadot is an open-source, decentralised network that was launched by the Web3 Foundation in 2020. It has a market capitalisation of over $26 billion and uses DOT as its native token. It is an interoperable and secure blockchain network that allows any type of data to be transferred across any type of blockchain. Polkadot is a multi-chain application environment where data can be transferred across open, public and permissionless blockchains together with closed, private and permissioned blockchains.

Polkadot’s interoperability is a key feature that enables communication and the exchange of any type of data or asset between applications, databases and various computer systems. The Polkadot network also offers great scalability as it makes use of a shared set of validators in order to secure transactions on multiple blockchains. With Polkadot, developers find it much easier to develop and connect Dapps, services and institutions, as well as enabling developers to create improved crypto solutions through parachains.

While there are thousands of cryptocurrencies in circulation currently, the ones mentioned above appear to the best performing in 2021. Whichever cryptocurrency you choose to invest in, make sure to use reputable platforms like Wisly to effectively track and analyse your crypto investments. Good luck!